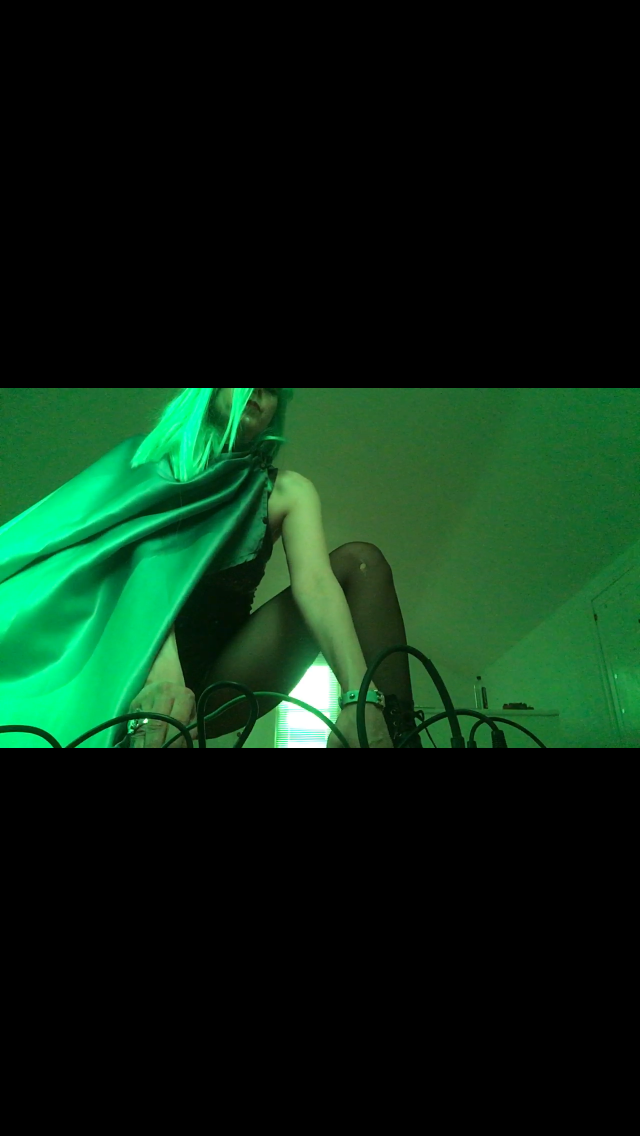 More information about the work – read

LEYYA MONA TAWIL [Lime Rickey International] is an artist working with dance, sound and performance practices. Tawil is Syrian Palestinian American, engaged in the world as such. She has a 23-year record of performance scores that have been presented in 40+ cities throughout the US, Europe and the Arab world. Tawil was named the ISSUE Project Room Suzanne Fiol Curatorial Fellow for 2020 for her project called “Nomadic Signals”. Tawil was a SPAR Resident Artist in 2014, and returned to SPB in 2015 and 2016 for collaborations with Dmitry Shubin, Antonina Pozdnyakova, Dub Dept and Vitaliy Kim's STAGE DANCE. View all posts by Leyya Mona Tawil